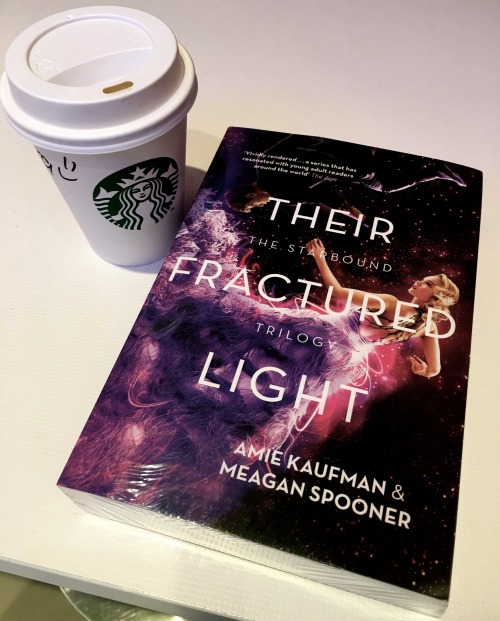 A year ago, Flynn Cormac and Jubilee Chase made the now infamous Avon Broadcast, calling on the galaxy to witness for their planet, and protect them from destruction. Some say Flynn’s a madman, others whisper about conspiracies. Nobody knows the truth. A year before that, Tarver Merendsen and Lilac LaRoux were rescued from a terrible shipwreck – now, they live a public life in front of the cameras, and a secret life away from the world’s gaze.

Now, in the center of the universe on the planet of Corinth, all four are about to collide with two new players, who will bring the fight against LaRoux Industries to a head. Gideon Marchant is an eighteen-year-old computer hacker – a whiz kid and an urban warrior. He’ll climb, abseil and worm his way past the best security measures to pull off onsite hacks that others don’t dare touch.

Sofia Quinn has a killer smile, and by the time you’re done noticing it, she’s got you offering up your wallet, your car, and anything else she desires. She holds LaRoux Industries responsible for the mysterious death of her father and is out for revenge at any cost.

When a LaRoux Industries security breach interrupts Gideon and Sofia’s separate attempts to infiltrate their headquarters, they’re forced to work together to escape. Each of them has their own reason for wanting to take down LaRoux Industries, and neither trusts the other. But working together might be the best chance they have to expose the secrets LRI is so desperate to hide.

And this book? This right here? Exemplifies why.

I mean, this was the end of the trilogy that was as gripping as it was beautiful in its descriptions. I’ve been let down a lot by series – either the second or the third would not live up to the hype. And yeah, okay, from the three, These Broken Stars is still my favourite. But this? THIS WAS SO GREAT.

We’d been sort of introduced to the two main characters in this story in the previous one. Sofia is a friend of Flynn’s, a friend who loses her father to the Fury and slips away from her shuttle and into a new life that gets the attention, albeit for the wrong reasons, of the Knave of Hearts. The Knave himself is an acquaintance of Tarver and Lilac, and he has no idea it is Sofia he has been tracking.

This results in a misunderstanding that continues for quite a bit of the novel, but does not drag, thankfully. The misunderstanding – the Knave, or Gideon, thinks he is tracking someone who can lead him to LaRoux while Sofia thinks the Knave is working for LaRoux – dangled over my head even while I was engrossed in the way Gideon and Sofia bantered, the way they had to keep reminding themselves that trusting the other was a bad idea. I really, really just love banter, and here I had two characters who are so used to being alone and not trusting people finding that they want to trust someone, but knowing that their own lies, their own secrets make it a bad idea.

I’m trying not to put too many spoilers here, but I can say that things get very intense somewhere past the halfway mark of the novel, and all the stories in the trilogy converge, and it is wonderfully done. The entire trilogy has been wonderfully done, with each character so wildly unique from one another, with enough similarities to see what would draw them together, with no caricatures – even the villain of the story is understandable, if not sympathetic. I am just, in love.

I finished the novel in just about a week, only taking that long because I started it, read about a hundred pages before we got dressed, and then only picked it up a couple of days ago in a flight and finished it on that journey. I had a very hard time putting it down. I did, however, tweet about it after my journey (I took down tweet-like notes on my phone because that is apparently a thing I do now?) and I’ll be posting those in a separate post.

This Fractured Light was definitely far from a let-down. It was everything I wanted for the end of this series.